Trusted workers' comp coverage online in 5 min
Get your quote 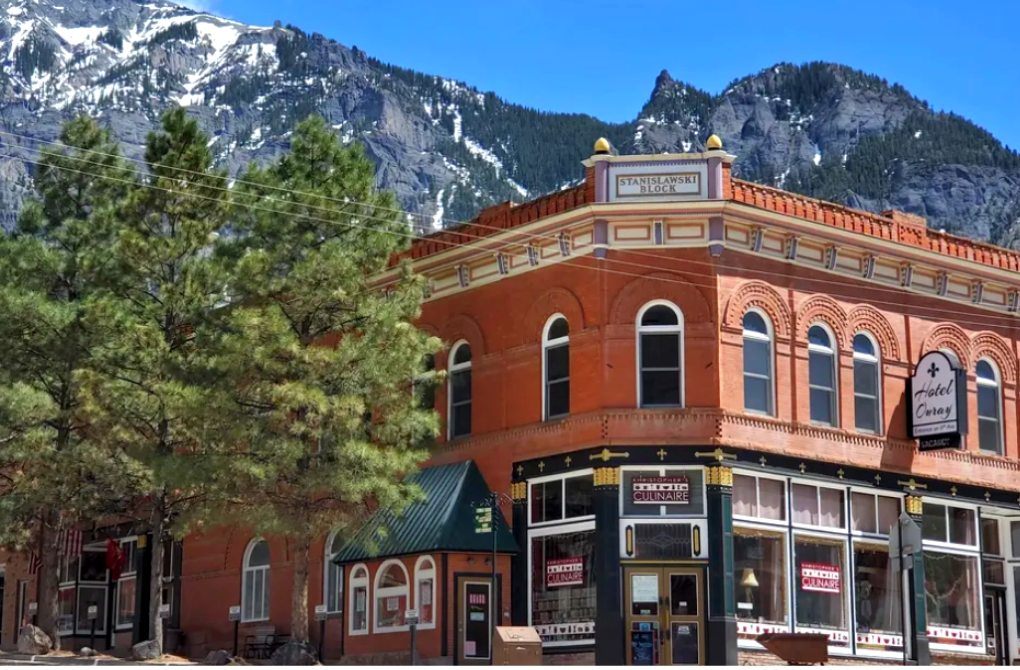 COVID-19 kindness: What goes around comes around for Hotel Ouray

Due to the coronavirus, the town of Ouray's tourism dollars have all but dried up. Feeling the affects, Hotel Ouray wasn't sure if they'd be able to stay in business. Fortunately, a former guest's generous gesture helped the hotel stay afloat during the pandemic. 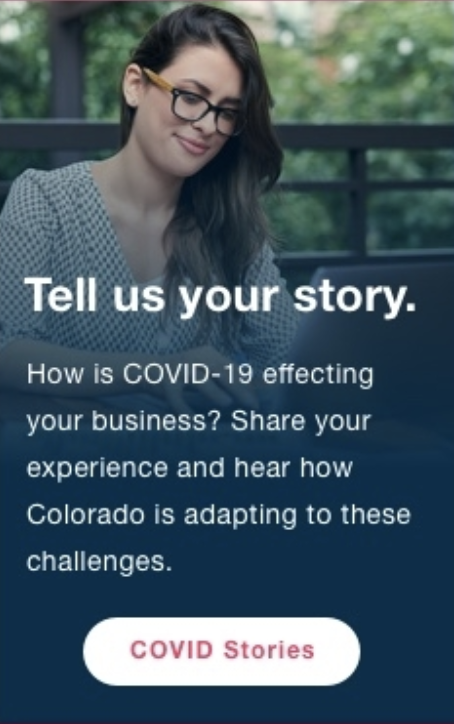 The leisure and hospitality industry has been one of the hardest hit by the coronavirus pandemic.

Although the majority of the industry's layoffs have been food-service workers, hotels and their employees have also suffered, with 70 percent of hotel employees laid off or furloughed and hotels losing more than $31 billion in revenue since mid-February, according to the American Hotel and Lodging Association.

And Hotel Ouray, a Pinnacol policyholder, is no different.

A labor of love

Constructed in 1893, the two-story, red-brick building in the heart of downtown Ouray originally housed a law firm, then became an apartment building. One hundred years later, the building was converted into a hotel, with upgraded plumbing, electrical and air conditioning.

Shortly after Hotel Ouray opened its doors, Patty and Patrick Biolchini visited Ouray on their honeymoon. They fell in love with the tiny city, returning to visit year after year.

So, when Hotel Ouray closed down in 2013, Patty and Patrick jumped at the opportunity to purchase it.

They bought the hotel and embarked on a series of renovations that would modernize it while retaining its Victorian-era charm: plush carpeting, new curtains to complement the 11-foot-high ceilings and elegantly arched windows, flat-screen TVs equipped with satellite service, luxurious bedding. They also winterized the building to keep guests warm and cozy while reducing energy costs and carbon emissions.

Originally founded as a mining town, the majority of Ouray's economy is now dependent on tourism. Billed as the “Switzerland of America," Ouray has a year-round population of only about 1,000 people.

Despite Ouray’s size, the mountain town is a huge draw for tourists and outdoor enthusiasts who flock to the area to soak in the numerous hot springs and partake in outdoor activities like ice climbing, mountain biking, hiking, trail running and off-roading.

Due to the spread of coronavirus, those tourism dollars all but dried up over the past few months. By mid-March, Patty says the hotel had received numerous cancellations.

Then, near the end of the month, the city issued an order closing all hotels, motels, campgrounds, vacation rentals and other short-term lodging facilities to everyone but primary residents and those working in the county.

Although the order would mean a significant loss of income, Patty was hopeful that the move would help control the spread of the virus and keep the community she loves healthy.

“We've been through some tough times. We'll get through this," she told the local newspaper, the Ouray County Plaindealer, in late March.

An act of kindness

Patty didn't know it at the time, but help was just around the corner.

In 2015, one of the newly renovated hotel's first guests experienced a health crisis during their stay, which resulted in severe damage to their room. But the Biolchinis concerned themselves only with their guest's health and recovery, handling the repair costs themselves rather than charge their visitors for the damages.

“Five years later, we received a phone call from him. He tells us he never forgot us and he wanted to assist us during this very difficult financial time and he sent us a very nice check," says Patty. “We were so shocked! We couldn't believe this random act of kindness that was so unexpected. When we are in a position to, we will pay it forward."

One of the ways Patty is already paying it forward? By using the money to rehire employees the hotel had to lay off when coronavirus shut down the business.

She says they've already brought back most of the hotel's seasonal staff at reduced hours, with the goal being to extend their hours back to normal as soon as possible once reservations pick up.

“Customers have been very comfortable and appreciative of the hotel's efforts to operate safely in the midst of COVID-19," says Biolchini.

How has your business transformed during the pandemic?

‍Pinnacol wants to lift up local businesses during these challenging times by sharing inspiring business evolution stories with our tens of thousands of customers.

COVID-19 kindness: What goes around comes around for Hotel Ouray

COVID-19 and the evolution of the Colorado food truck scene